Data security is a hot topic that concerns everyone.

For a charity that supports the vulnerable, a reliable and secure data handling system is not just critical; it’s mandatory.

Even though Advocacy for All isn’t a large charity, it’s not without its complexity in terms of IT provision. So, when things go wrong, it’s a major issue. As Jon Wheeler took his seat as CEO, the IT situation needed attention; the organisation was experiencing regular downtime and system crashes.

It was frustrating to say the least. Jon shares the gory details: “For four Mondays in a row, I came in around 7.30am, and it took us about two hours to get the system back up and running. That’s 50 staff just sitting around twiddling their thumbs. We probably lost a fortnight’s worth of productivity.”

Jon’s other chief worry was data security; the charity has a serious responsibility to keep their clients’ information safe. Some of his clients demand compliance with Information Governance Level 2, but all of them need to see a system that’s demonstrably secure, which includes encrypting emails and having a disaster recovery plan. With an unreliable system, much of this was barely achievable.

Changing provider was one of Jon’s first jobs. We won the contract on quality, but, having worked in the field of Advocacy for several years, we also had an affinity with the many challenges Jon faced. We knew he was looking to us for strategic leadership. Establishing improved connectivity and reliability with a new broadband line was our starting point.

Next, we transferred all their data to two new servers, hosted in a data centre. From a security perspective, it is easier to police than the public cloud.We were also able to help them save money while updating their software packages; we knew that, as a charity, they were eligible for certain freebies. 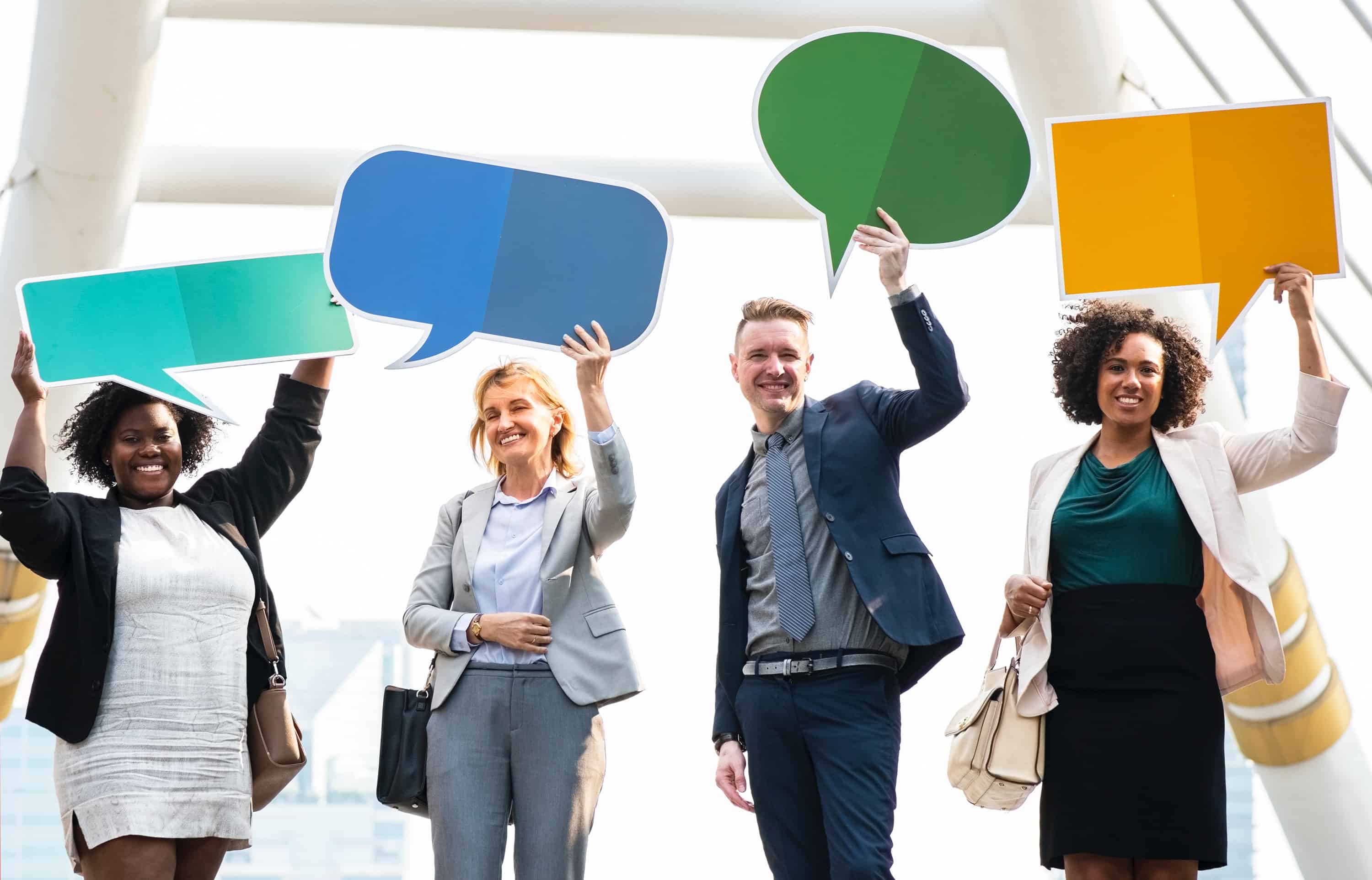 ‘It’s not only their skill, knowledge and professionalism that’s important to us; it’s also their honesty and integrity. I genuinely think we share the same ethos and values as Beaming. They’re a company, and we’re a charity, but we’re a really nice fit.’
Jon Wheeler, CEO Advocacy For All

The disaster recovery plan we put in place was tested this year during the heavy snow. We were able to divert all calls and emails to staff mobiles, so the organisation could continue their vital work even though the office was unreachable. It’s this kind of reliability that gives Jon confidence in their new IT systems and processes. His staff repeatedly tell him what a difference it has made.

He’s also noticed increased productivity and efficiency, due, in no small part, to the lack of downtime. Any issues are resolved swiftly by our helpdesk team, who Jon admires immensely: “The helpdesk people are just lovely. And they’re very good with my staff; the ones that aren’t IT savvy are never made to feel stupid.”

While Jon certainly appreciates the technical improvements and support, his strongest feelings about our service are inspired by our approach. “One of the many things I like about Beaming,” He says, “is their integrity and honesty; they’re clear about what exactly they can offer us, and I absolutely trust their judgement on that. It’s a really nice relationship, and there’s a real sense of comfort in having that kind of trust with your IT infrastructure provider.”

Another unexpected benefit of having us as a partner that Jon discovered is the ability to use our credentials in the charity’s tenders. We hold ISO 9001 and ISO 27001, and they can enjoy that vicariously. It gives them credibility and reassures their clients.

More about Advocacy For All

Covering much of the South East, Advocacy for All is a charity that specialises in providing advocacy and empowerment support to a range of people, including people with learning disabilities, autism, old people, people with mental health issues and children and young people.

Download the PDF of how we helped Advocacy For All

We can help you connect securely to your corporate network whether you’re in a suit or slippers.

And find out how our specialist connectivity, business experience and expertise in cyber security could benefit your business. 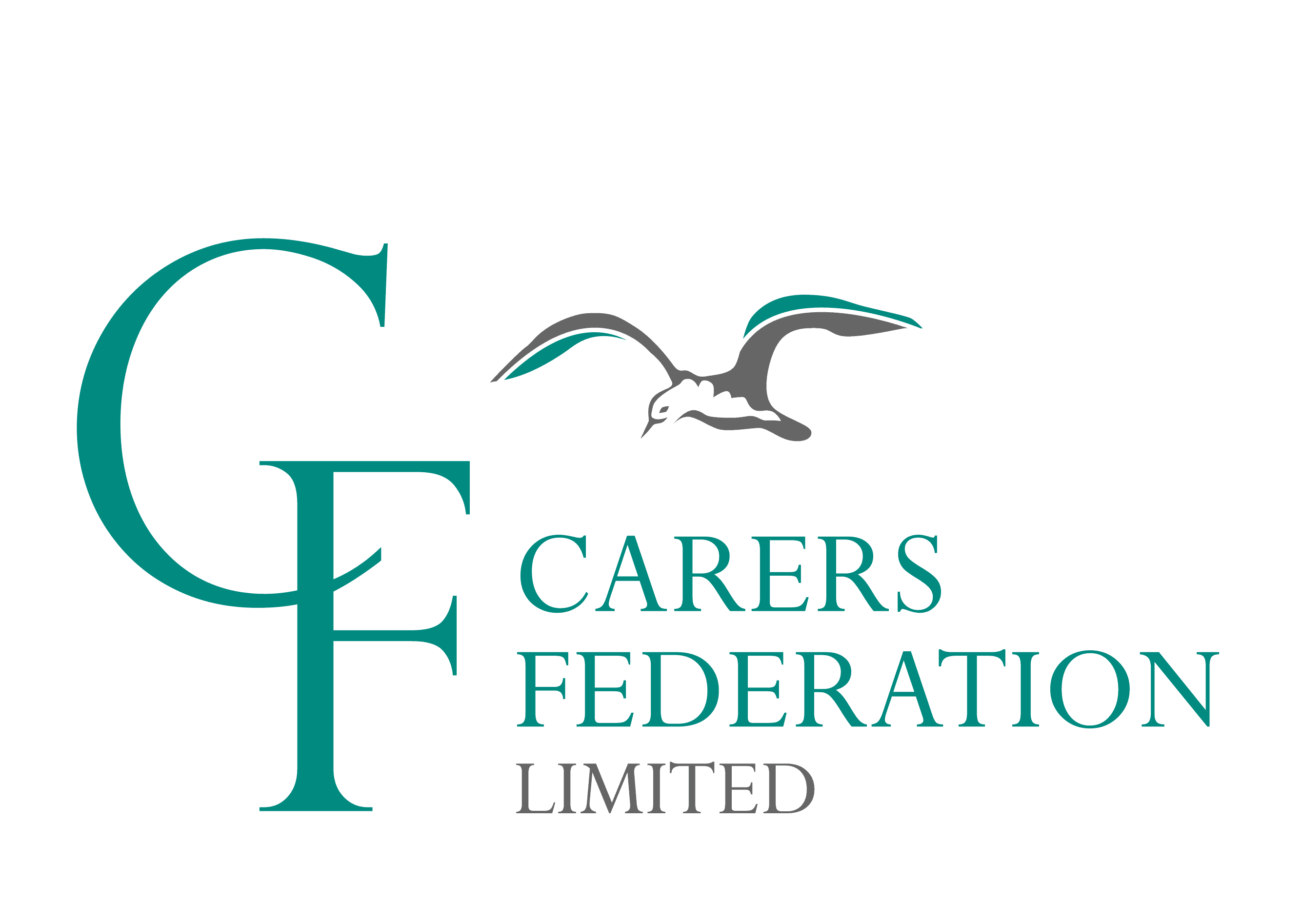 The Carers Federation were looking for genuine support. So we gave them an ally they could rely on and the flexibility needed to support their own service users. 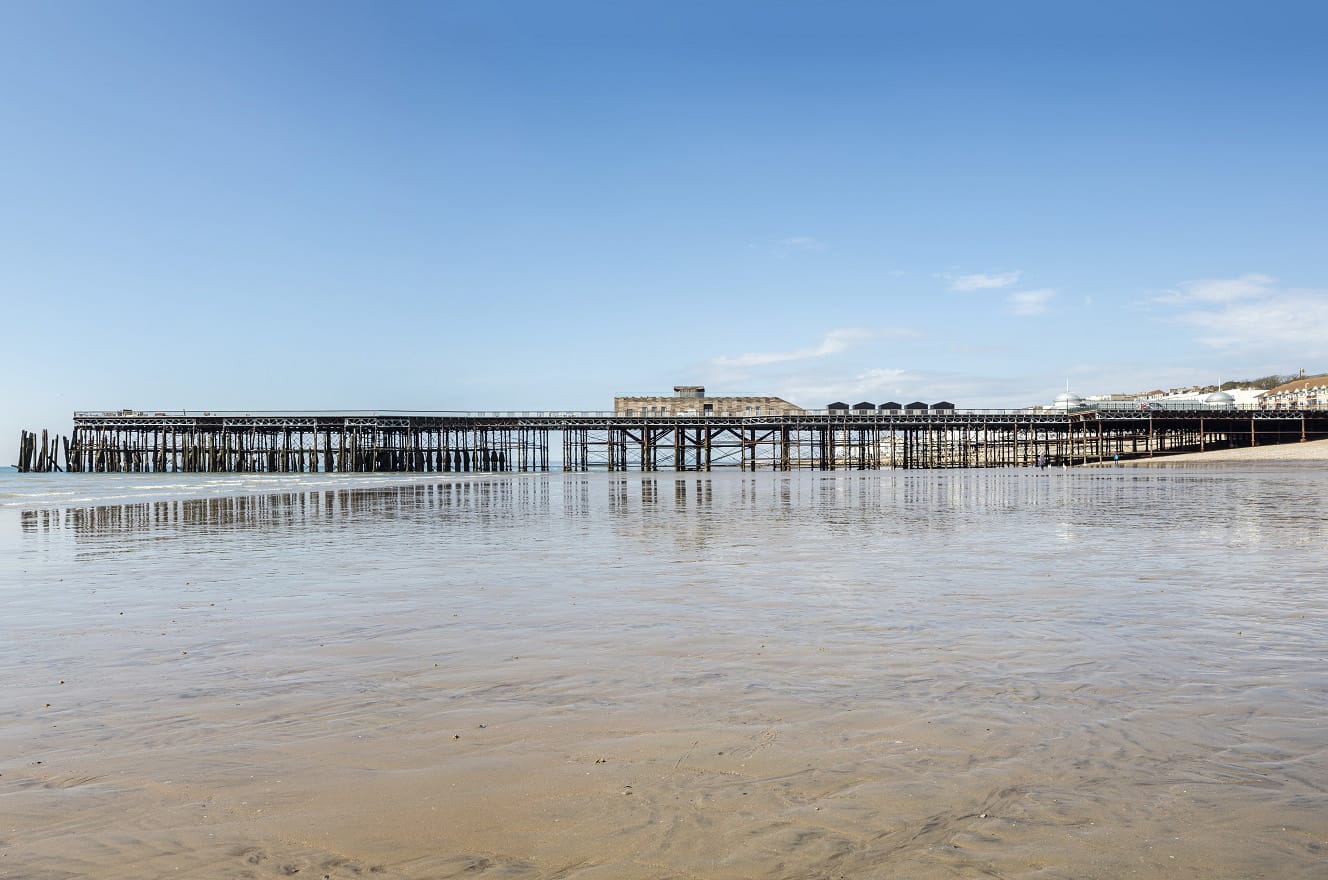 How we helped
This site uses cookies.Ok thanksCookie policy