Interconnecting schools can be a complicated business, but sometimes the simplest solutions are by far the best

These days, a school can’t function without good connectivity; administration staff, teachers and pupils rely on it every day.

Needing to link their two new schools, The Skinners’ Kent Academy shopped around for the most effective and affordable solution. We won on both counts.

Opened in 2011, The Skinners’ Kent Academy is a fantastic £21m education facility, now benefiting from the addition of a brand new primary level school, located two miles away. Providing efficient connectivity between the two buildings was a high priority, but finding the right solution wasn’t straight forward, as the School’s IT Manager, Dennis Negus, explains: “We spoke to several providers, but most were clearly trying to sell us their own product – smart VPNs and the like. They just weren’t thinking about the best interests of the school.” Another challenge Dennis faced was that the primary school was on a brand new site, with zero infrastructure. But more on that later.

After an initial site visit and discussions with the school, Beaming proposed a direct 1Gb fibre connection, a relatively simple solution, formally named a ‘Short Haul Data Circuit’. For Dennis, it was the obvious choice, and he explains why, “Being a dedicated line, it avoids the internet completely (with internet connectivity being arranged through another provider), which means we’re not competing with other traffic or exposing our private network to internet-borne threats. And the satellite primary school is able to use the academy’s infrastructure; file servers, web filtering and email server etc.”

But it wasn’t all plain sailing. Having allowed a generous nine months for the installation, we then discovered the impact of that lack of infrastructure. It meant that BT Openreach, for its own monitoring purposes, needed to run in new lines especially for the school. The necessary logistical problems attached to this, such as organising road closures, caused a delay. They say it’s not the problem but how you deal with it that matters. We immediately made sure that the necessary arrangements were made between BT Openreach and Kent County Council, keeping the Academy up to date on progress. And, when things appeared to be slowing down, we stepped in again and BT Openreach got to understand, in no uncertain terms, that the school had to open on time. A week later, the lines were installed, and our service was brought on line, ready for academic action. 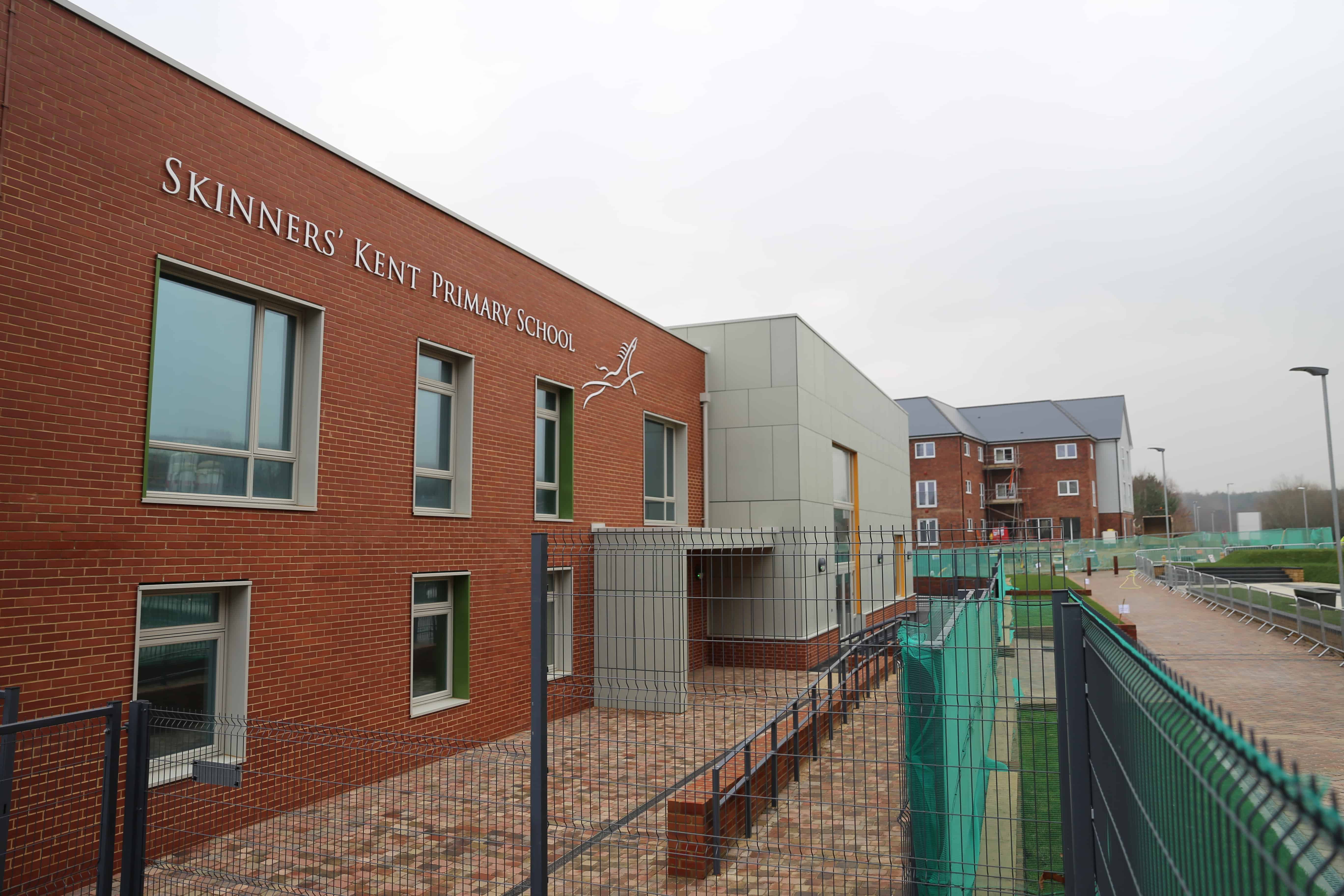 ‘We’ve been really happy with Beaming. And were especially impressed with how ferociously they chased BT Openreach on our behalf when nothing seemed to be happening and got it going again’
Dennis Negus, IT Manger, The Skinners’ Kent Academy

For his peace of mind, Dennis, as part of the process, had obtained some comparative quotes. These revealed that by choosing Beaming he was making a 50% saving against other suppliers. “With very few students initially, we had a fairly small budget. So, where we saved money with Beaming, we were able to kit out a library suite with PCs, which wasn’t meant to be in the plan until the following year.” So, ultimately, it was the students that felt the benefit. Plus, since opening day, there hasn’t been a single issue with the service. 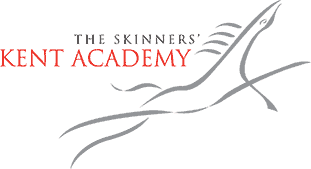 Multi-site businesses can operate as one with site-to-site connectivity.

Support when you need it from our friendly help desk, they never read from scripts and are skilled to help you straight away.

Find out how schools can use high capacity internet connectivity creatively to increase engagement, boost attainment and educate students on the importance of eSafety.

A fast and reliable internet connection is a necessity in the modern classroom, but this must be balanced with the very important matter of safeguarding students. 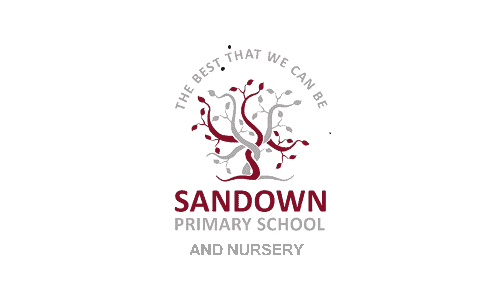 Sandown School aims to form close relationships with families & the community. Until recently, the school’s telephone system was not providing the support the school needed.

A fast and reliable internet connection is a necessity in the modern classroom, but this must be balanced with the very important matter of safeguarding students.

Sandown School aims to form close relationships with families & the community. Until recently, the school’s telephone system was not providing the support the school needed. 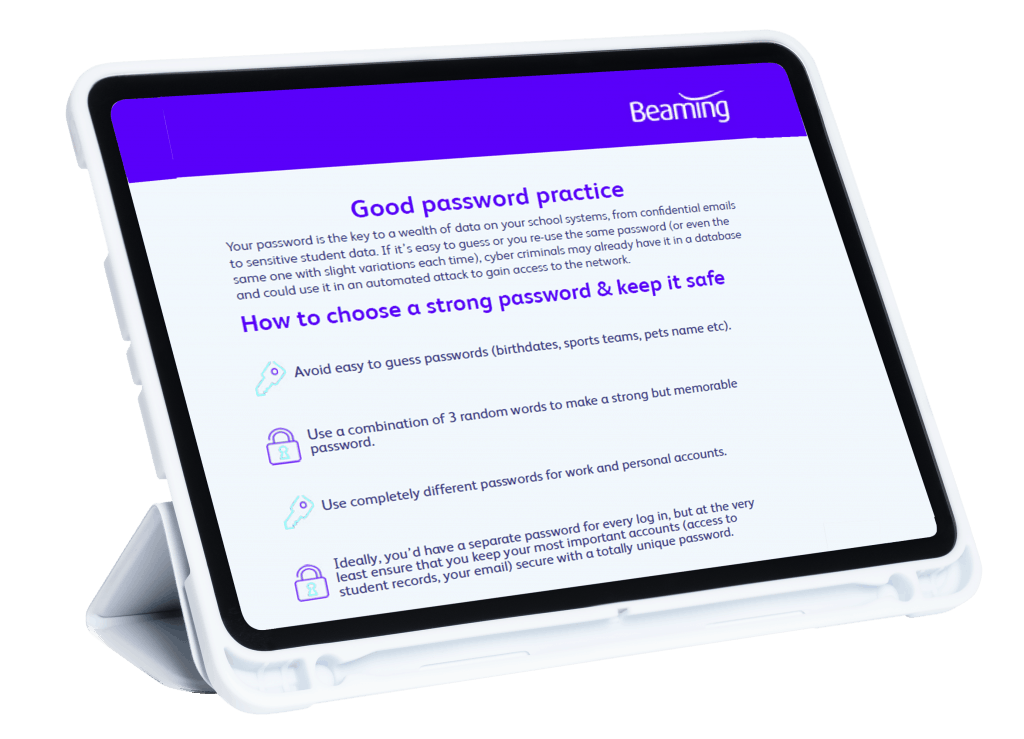 Ransomware attacks targeting schools, colleges and universities are on the rise. This free guide gives simple to follow guidance for teaching and admin staff, as well as technical and safeguarding considerations for management and IT teams.